RFecho also have an extensive selection of low to high frequency coaxial cables that will ship from our warehouse. Custom cable assemblies are also available on request. 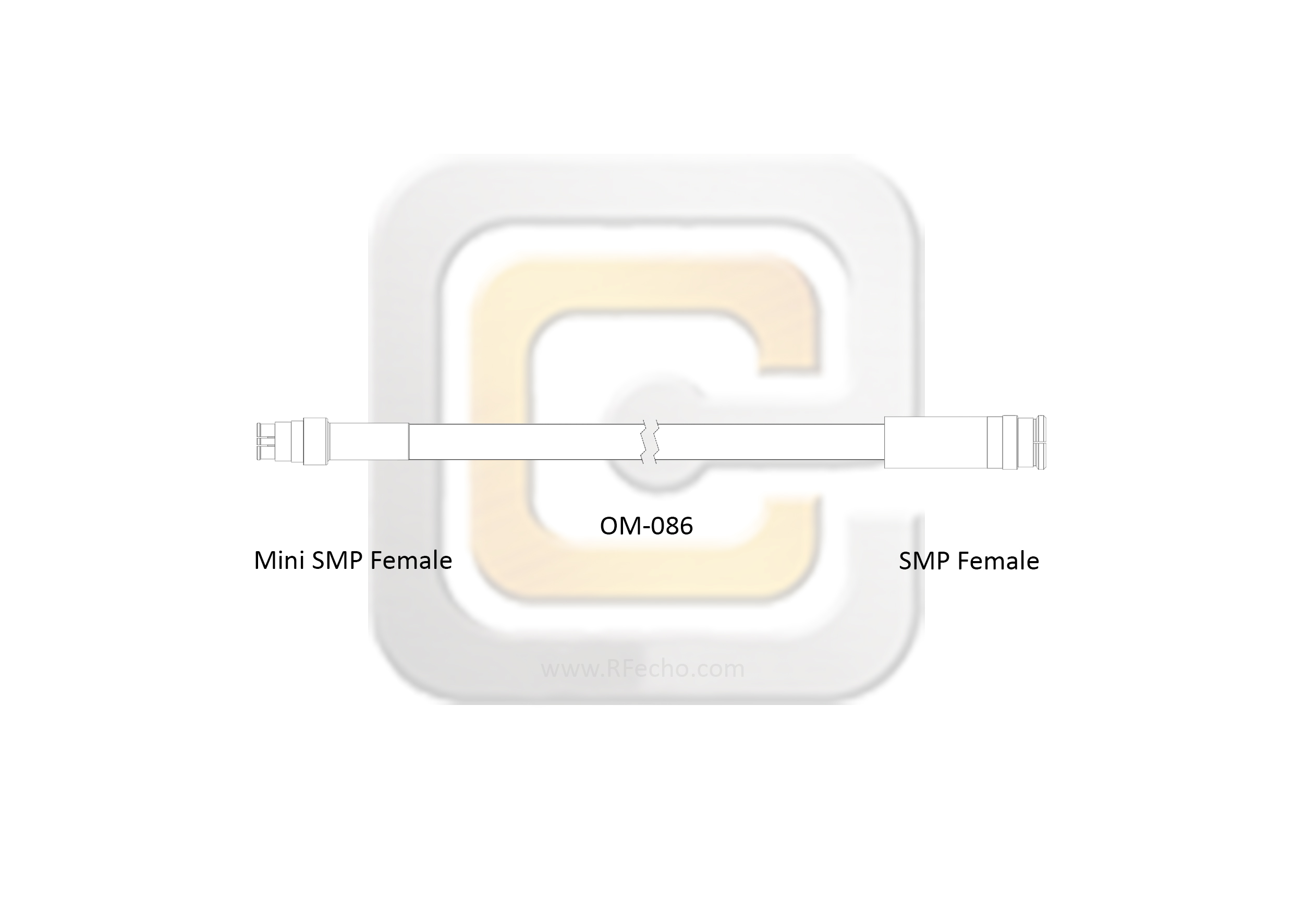 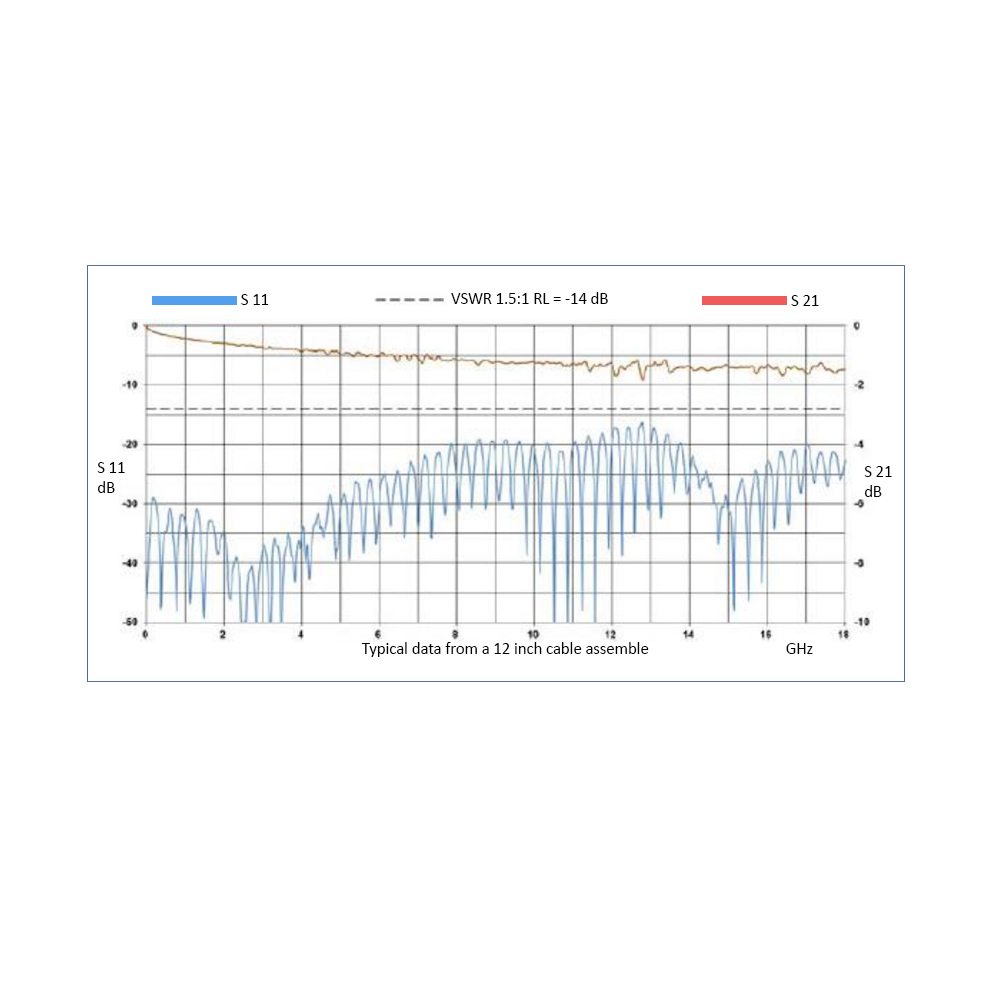